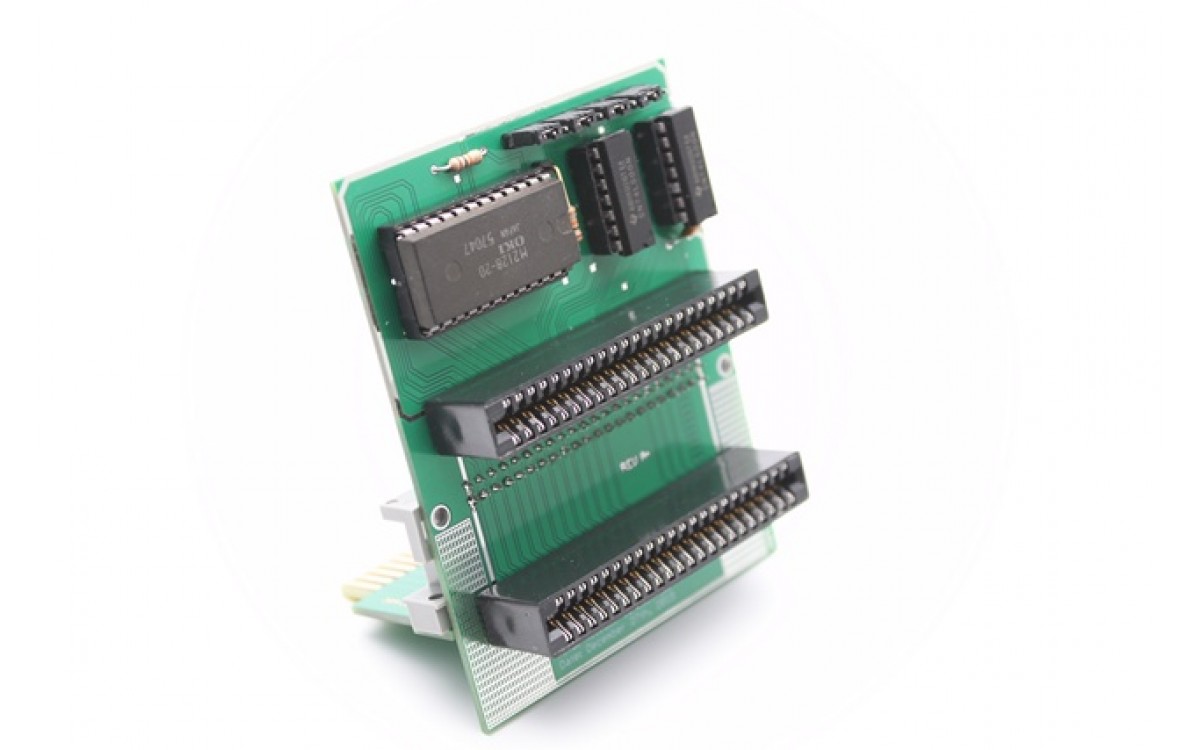 The TurboMaster CPU was probably one of the first accelerator cartridges with commercial success, something that predated the CMD SuperCPU.  Although it couldn't match the subsequent speed attained by the later CMD offering, the 4.09MHz accelerator was mindblowing at the time.  After the introduction of the TurboMaster CPU, and with the advent of GEOS, it was soon recognized that coupling the speed of the accelerator with the ram expansion offerings (REU's and GEOram) is something that would be greatly beneficial.  This is where the MasterAdapter comes in.The MasterAdapter was a device that was meant to allow the connection of the TurboMaster CPU and either a Commodore REU or a Berkeley Softworks GEOram cartridge at the same time for the purpose of leveraging both cartridges simultaneously through GEOS.  Unfortunately this product never ended up coming into full mainstream commercial success and was a project that Schnedler Systems (the maker of the Turbomaster CPU and MasterAdapter) was working on when they closed their Commodore chapter of their business.  What remains today is scattered information and very few of the original devices.  I'd only ever come across one of these and as mentioned, my friend loaned his to me for the purposes of re-creating it.  And that's what I did.As far as I can tell, this board (that I had access to) was the last iteration produced, as it had a couple of board adjustments soldered onto the back of the main PCB that were mentioned in a Q-Link message just before the ended their work on it.  The software drivers that had been developed at the time have been thankfully saved, and only recently did I manage to get a copy of the MasterAdapter Supplement that would have come with the device.  So, in the end, I think I was able to complete this capture of soon to be lost Commodore history.I successfully re-created the board as you can see here. 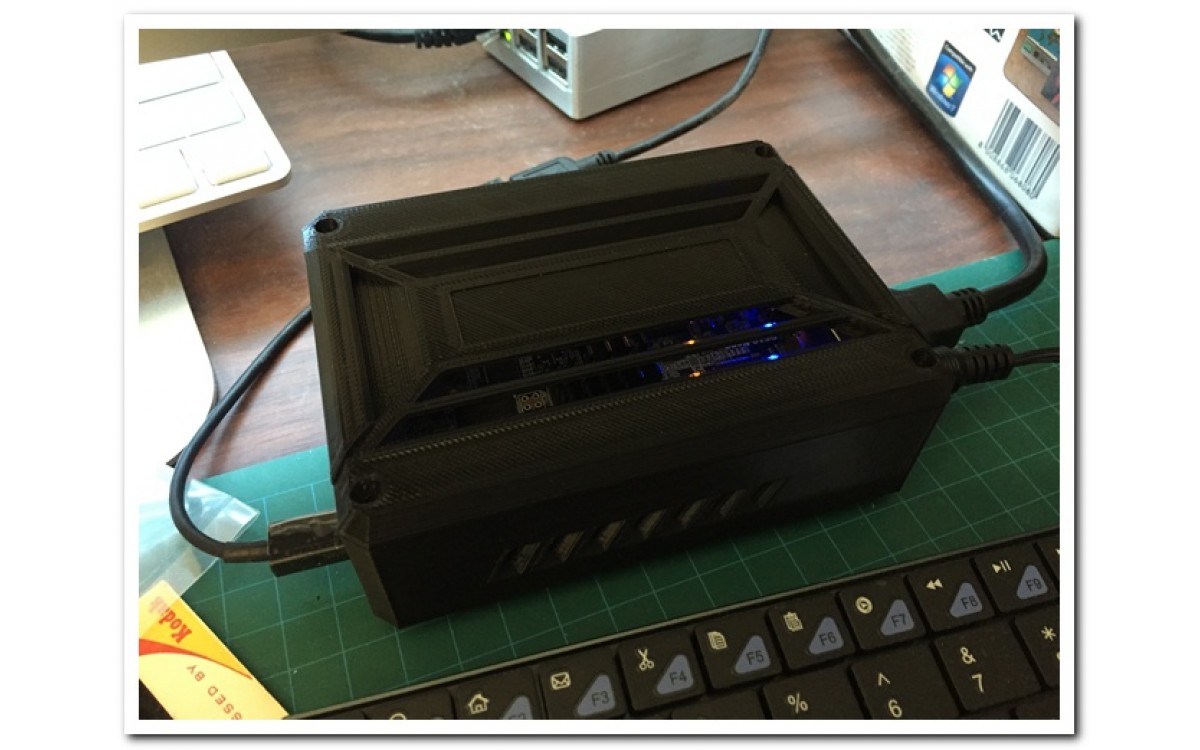 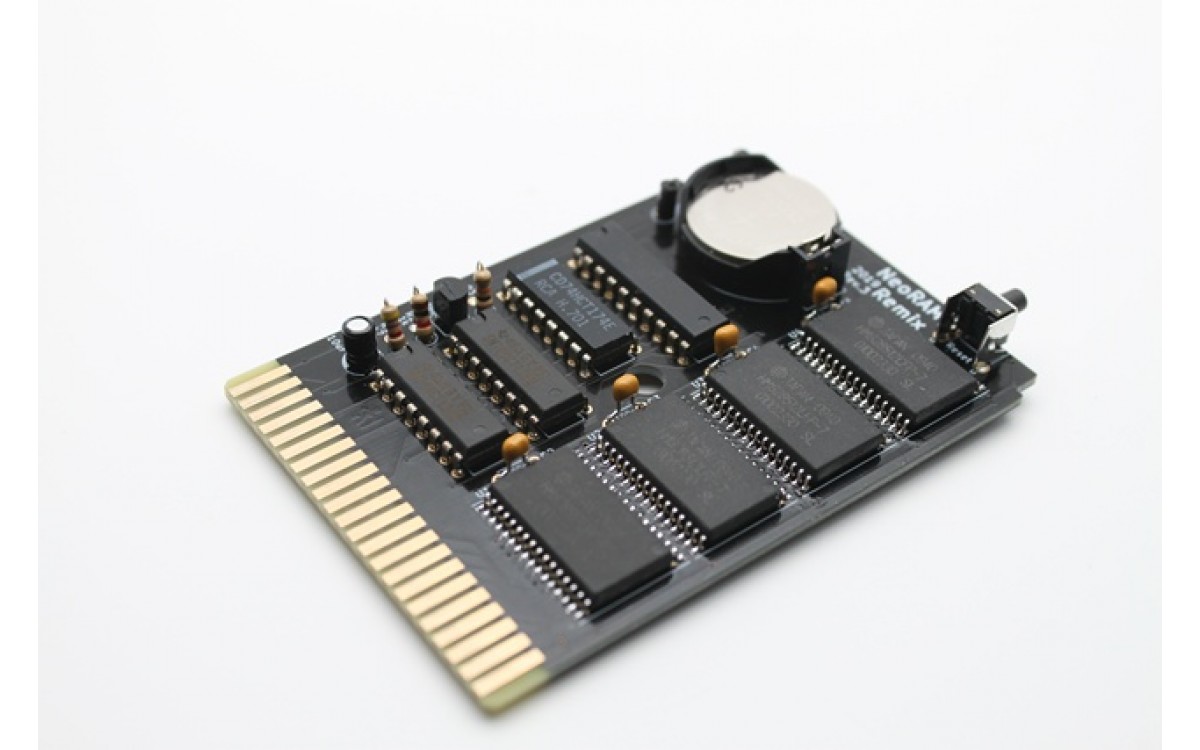 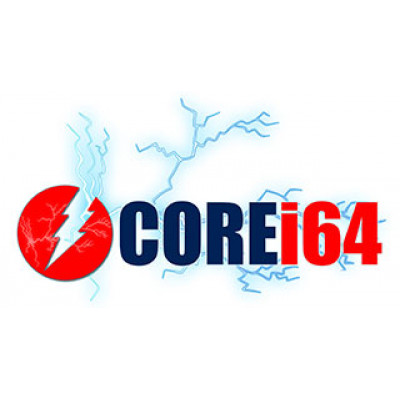 Thomas Christoph
About the guy behind the products...
read more ⟶