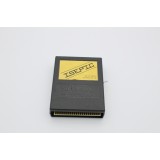 ISEPIC was the very first freezer cartridge of the time.  Developed by Chip Gracey and eventually brought to market by Starpoint Software in USA it appeared on the scene in June 1985 for the exclusive use of Commodore 64 owners.  What was extremely unique for the time was it's ability to memory dump any software in the 64's memory regardless of the implementation scheme or storage medium. The resulting snapshot could be tested before saving as a fastloading stand-alone copy.

Snapshots did not require the ISEPIC to run once "breaking" was complete.  The cartridge vanished at the end of 1985.

The cartridge was later re-introduced by us (COREi64.com) in 2017 with an authorized 100 percent reproduction.  This cartridge is still available for purchase through this site. 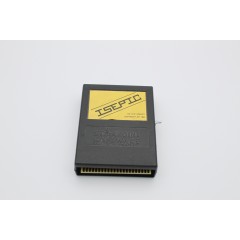 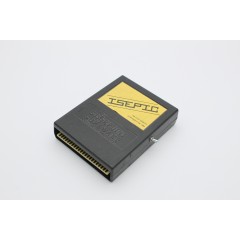 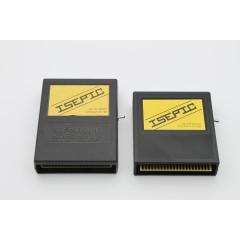 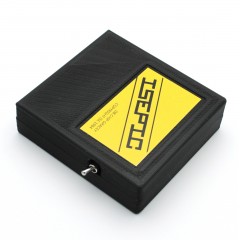 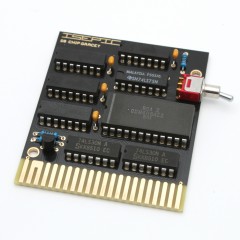 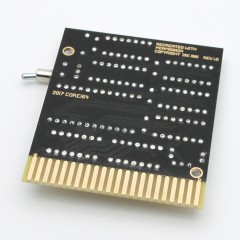